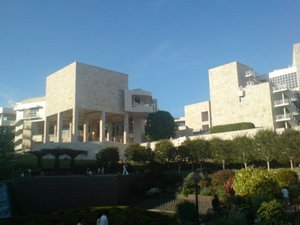 Posted by Michael at 9:48 pm No comments: 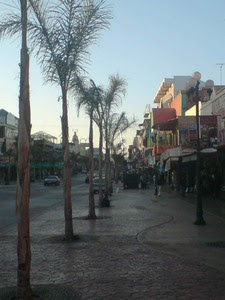 Update:Damn, I forgot to rotate the picture. I shall do this when I next have access to a good internet connection with my laptop. For now I fear that the Mexican roaming charges are even more horrendous than the American ones.

Further Update:. Now fixed. Yay. I am now taking a rest stop in a McDonald's just off the I5. Heading back to LA.
Posted by Michael at 10:25 pm 1 comment: 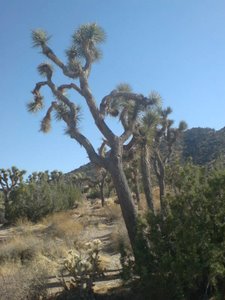 Posted by Michael at 8:38 pm No comments: 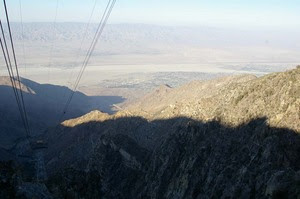 Posted by Michael at 1:36 pm No comments:

The City of Pasadena is evil, evil, EVIL.

Not the city itself, which is actually very pleasant. (I particularly like the fact that if you go into Starbucks and order a coffee, the people who serve you look like really nerdy graduate students of a variety of different ethnicities. I suspect one could start truly scary conversations with them about condensed matter physics if one really tried).

However, the City of Pasadena (ie the city government) is evil. This morning I parked a car there, and put money in the parking meter. The meter ran out at 11.02am. I arrived back at the car at 11.04am. Under my windscreen wiper was a parking ticket timed at 11.03am. The parking inspector was nowhere to be seen. (I am not exaggerating for effect - those were really the times). Either the parking inspectors in Pasadena are really efficient - perhaps someone at Caltech has invented teleportation and/or time travel - or they do the nasty trick of waiting beside a car with a meter about to run out and issue a ticket the moment it does. (This practice is illegal in England, where traffic wardens may not issue a ticket if there is time on the meter when they first reach the car).

If the mayor of Pasadena is reading this, I would just like him to know that after this I very deliberately drove to a different city before buying lunch, having decided I was not going to put any more money into the Pasadena economy. (This is a shame, as the city has some nice restaurants). This made me feel slightly better, although it is perhaps hard on the poor restauranteurs of Pasadena, who probably don't enjoy giving the city money any more than I do.
Posted by Michael at 12:40 am 1 comment: 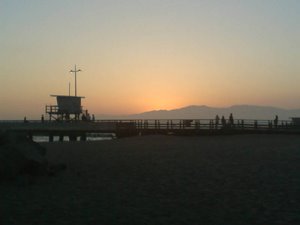 I really should stop contributing to my phone bill with these roaming data charges, but this is just too much fun.
Posted by Michael at 11:04 pm No comments: 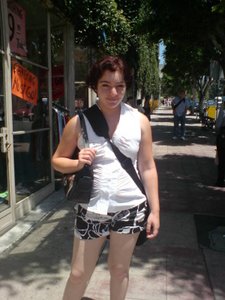 Demonstrating moblogging
Posted by Michael at 3:42 pm No comments:

I'd like to thank my agent, and the Knights of St John, and Roger Bacon, and Aristarchus of Samos. 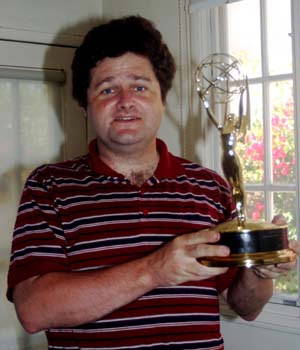 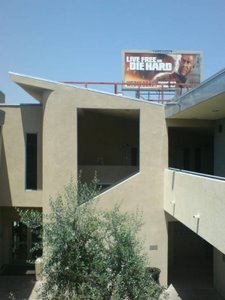 Posted by Michael at 5:31 pm No comments: 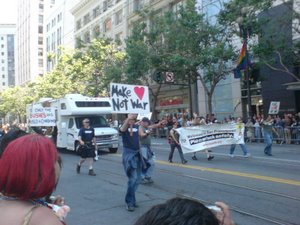 My entirely unintentional trip to the San Francisco gay pride parade is one me my more amusing recent travel stories.
Posted by Michael at 4:26 pm No comments: